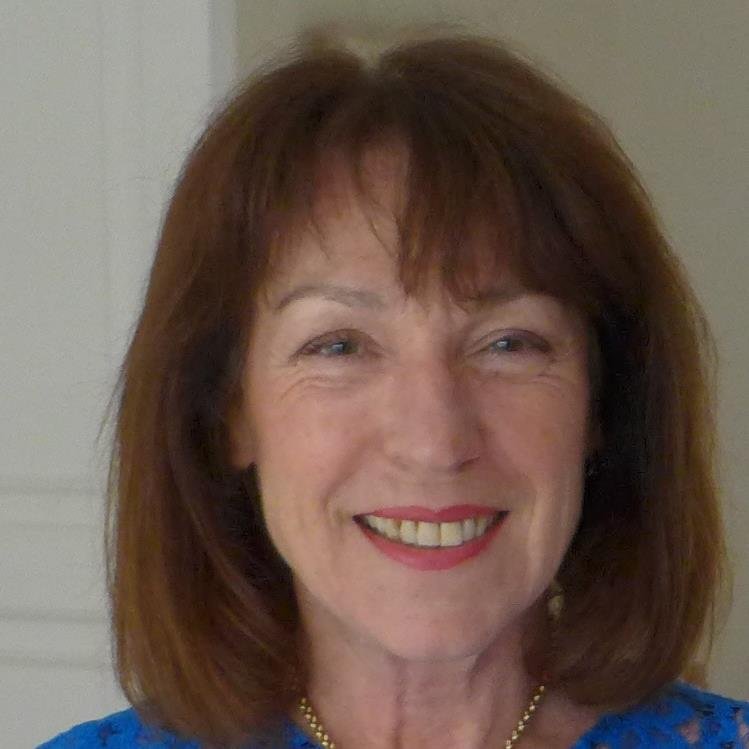 Almost a year ago I had lunch with Liz Thrussell a freeman at the Worshipful Company of Information Technologists, our hosts in tomorrow’s showcase event. They were keen to make sure young #iot startups were put in touch with the fantastic network of the livery company. I asked her a few questions:

What is a livery company?

The 110 livery companies in the City of London represent the traditional guilds in the City such as Goldsmiths, Apothecaries,  Ironmongers, Mercers, etc. dating back to the 12th Century.  They are commonly known as “The Worshipful Company of …….”.    The liveries play a significant part in City life, not least by providing charitable-giving and networking opportunities.

What does the Worshipful Company of Information Technologists do?

The Worshipful Company of Information Technologists (WCIT) is the 100th livery company in the City of London.  Our four main pillars are Charity, Education, Industry and Fellowship.  We support charities, run events and contribute to the advancement in information and communications technology.

How do you support startups in the technology sector?

We have mentoring programmes, pro-bono support and the Entrepreneurship Panel supports early stage IT companies.  We’ll present this briefly at the London Capital Club tomorrow!

Featuring 3 speakers who are making IoT a reality, followed by Q&A and interactive networking, allowing you to meet with the #iotlondon community. Followed by a 10 min quick-fire session where attendees can take to the stage and share any IoT-related needs or projects to gain feedback or insights from the community.

Submit to speak at an upcoming meetup.